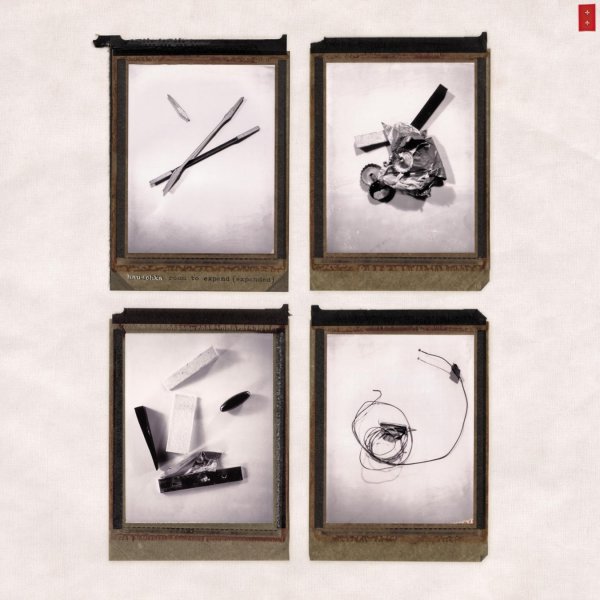 The cover's a nice representation of the music – as things here are artful and minimal, although maybe a bit warmer than you might guess from some of these pictures! Hauschka works here in a series of slow-building melodic elements – often using just a few key instruments wrapped around the others, at a level that puts the record very much in our favorite 80s territory of artists like Wim Mertens or Penguin Cafe Orchestra! There's an organic energy that's a lot like the latter, with maybe some of the more studied moments of the former – on titles that include "La Dilettante", "One Wish", "Chicago Morning", "Sweet Spring Come", "Belgrade", "Paddington", and "Kleine Dinge". First time on vinyl – with six unreleased bonus tracks!  © 1996-2021, Dusty Groove, Inc.
(Includes download!)