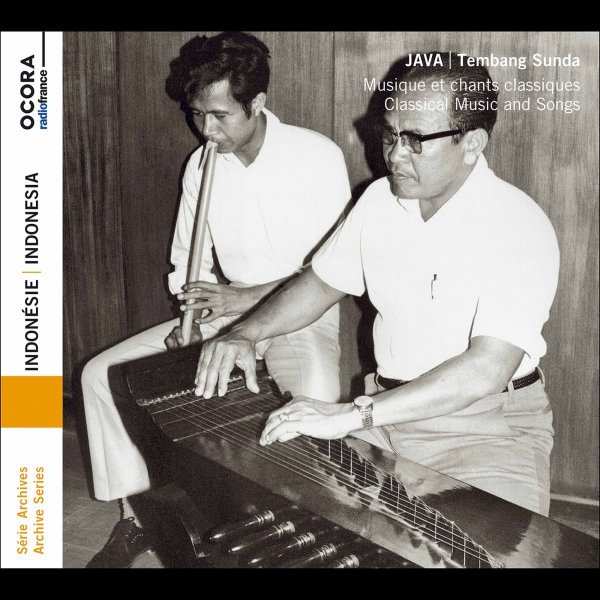 Beautiful sounds from the island of Java – material that has some of the rhythmic components that you'll know from their famous recordings of gamelan music, but which also includes some other elements too – including great use of flute, zither, and the female voice! The tunes are really lovely – all nice and long, and really taking the right time to build – with a hypnotic quality that's never too over the top – just this organic flow that really unlocks the way that Indonesian music has a sense of time and space that's completely its own. The set is half instrumental, half vocal – and titles include "Bayubud/Liwung/Bungur", "Palwa/Lalayaran", "Lor-Loran/Erang Barong/Tablo", "Sinyur/Samarangan", and "Panyawang/Pamekaran/Samar Samar".  © 1996-2021, Dusty Groove, Inc.