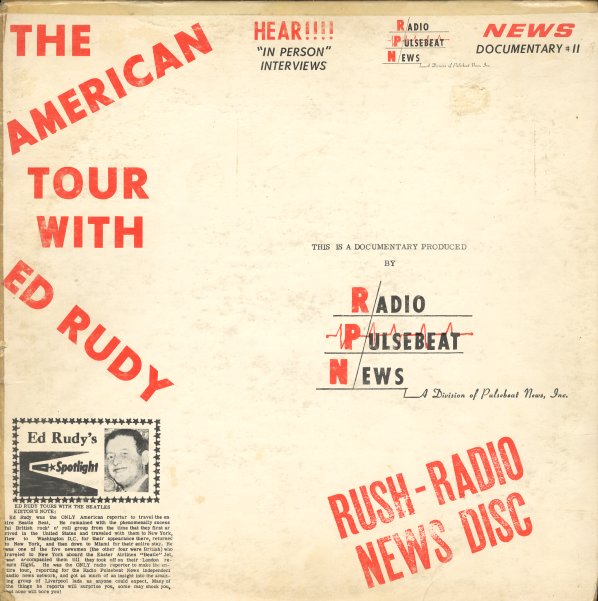 (Cover has some wear, with a split spine and clear tape along the top seam.)

What's Going On (gatefold cover)
Tamla, 1971. Very Good- Gatefold
LP...$59.99
One of the few cases in the history of pop music where the record is worth all the hype! Marvin blew everyone's mind when he unleashed this amazing suite of political soul tunes – not only just because he'd moved past the simple love songs of earlier years, but also because he was working ... LP, Vinyl record album