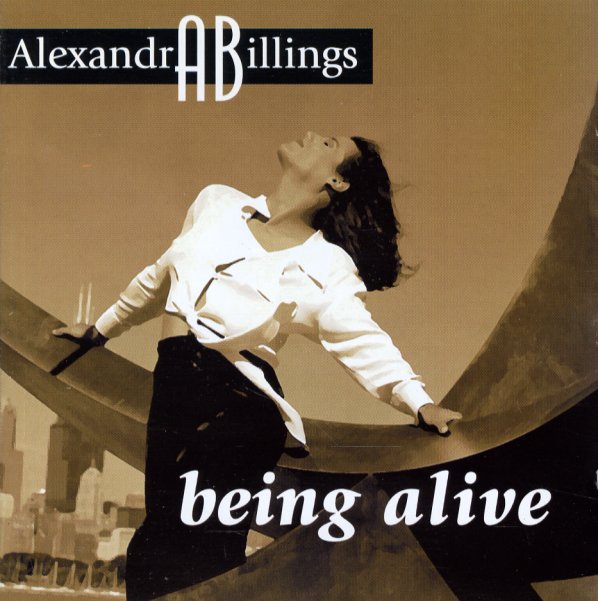 Joy Bryan Sings
Mode/VSOP, 1957. Used
CD...$6.99
A sweet little session of 50s vocal jazz – equally great not just for the singing by Joy Byran, but also for the arrangements by pianist Marty Paich! Paich's captured here at a great early point scoring for singers – and he gives Joy the same fluid jazzy approach that he used on the ... CD