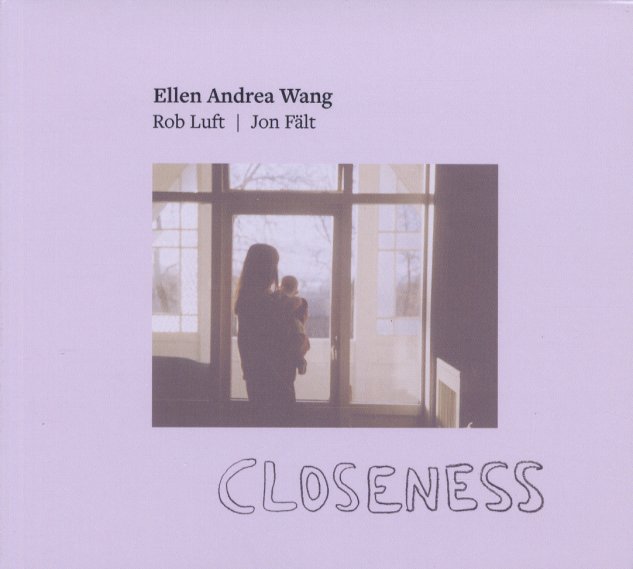 Compelling vocal work from Ellen Andrea Wang – a singer who also plays acoustic bass alongside her lyrics. Closeness finds her working with a small group – appropriate given the title – and features Rob Luft on guitar plus Jon Falt on drums and percussion. Tracks include "Erasmus", "Strange Flower", "Waiting For Ellinor", "Wayfaring Stranger", "This Is Not America", and a reading of Ornette Coleman's "Lonely Woman".  © 1996-2021, Dusty Groove, Inc.

Shibuya Jazz Classics – Calm Collection (Baystate)
Baystate (Japan), 1970s. Used
CD...$19.99
Wonderful work from the Japanese recording scene of the 70s – 5 extra-long tracks pulled from records by American players, but ones that never came out in the US at the time! The work here is in a fantastically open mode – post-Coltrane in spirit, with long and free-flowing tracks that ... CD