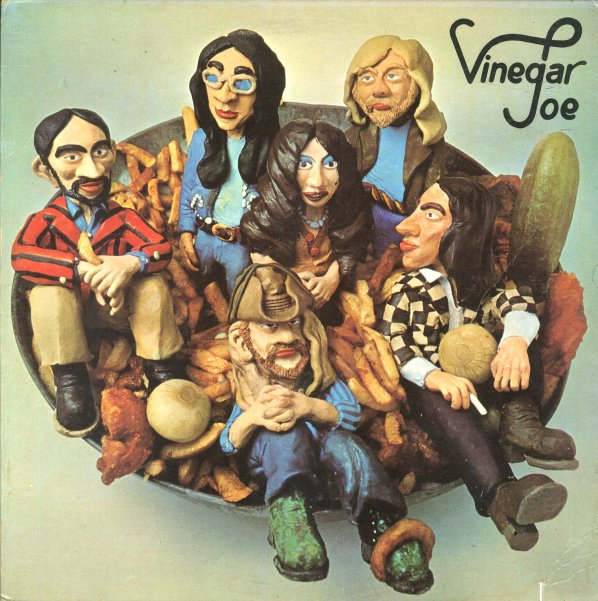 The cover's a bit cartoony, but the group's got a nicely down to earth sound – a UK blend of roots rock and deeper blues currents – but served up in that 70s style that takes all the best elements way past their familiar incarnations! The group sports two singers – a young Robert Palmer and female vocalist Elkie Brooks – and although Palmer would soon emerge as a more pop-oriented artist, he's got plenty of soulful chops here – but maybe still only second to Elkie, who soars out with the sort of inspiration that must have touched Janis Joplin as well. Titles include "Circles", "Leg Up", "See The World", "Never Met A Dog", "Live A Little Get Somewhere", and "Avinu Malkenu".  © 1996-2021, Dusty Groove, Inc.
(Part of the "Golden Era Of Rock – 1965 to 1975" series!)