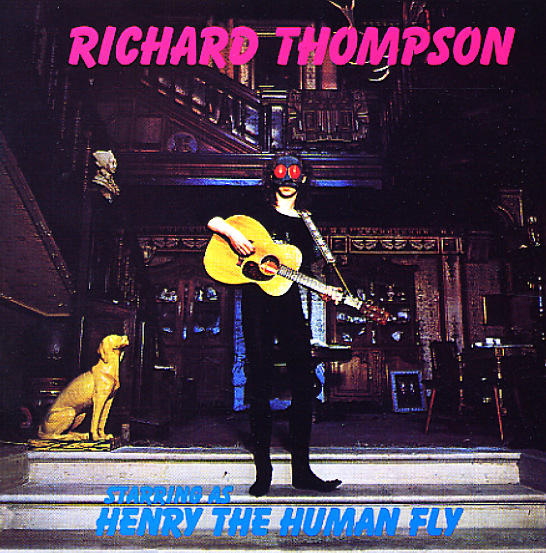 Richard Thompson is relatively fresh out of Fairport Convention here, and while there are traces of that group in his solo music, it's also very clear that the set is the key to his long legacy to come! Thompson's guitar is much more upfront than before – really finding itself in both an acoustic and electric mode – sometimes blended with folksy instrumentation from the past, but also much more focused with that sonic quality that really befits Thompson's very unusual vocal approach! Titles include "Roll Over Vaughn Williams", "The New St George", "Cold Feet", "Painted Ladies", "Twisted", "Wheely Down", and "The Poor Ditching Boy".  © 1996-2022, Dusty Groove, Inc.
(Part of the "Golden Era Of Rock – 1965 to 1975" series!)