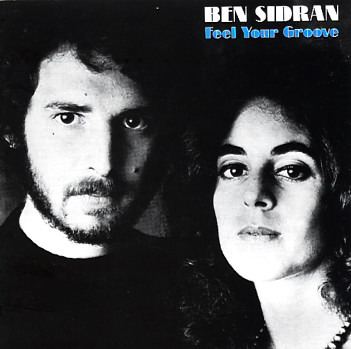 A rare Capitol Records outing from Ben Sidran – and one of his best from the early years! The album's a quirky batch of tracks that also gets nice and funky at times – and some of the best cuts have a tightly snapping feel with plenty of breaks – so much so that the album's been a beathead classic for years! But even the cuts without the breaks are great – straighter jazz, but with a really nice edge – and really in the frontiers of jazz vocal work – hardly the stuff that might have been recorded a few years before. Most instrumentation is small combo, with a mixture of electric and acoustic instrumentation – and titles include the sublime groover "About Love", plus "Poor Girl", "Leo's My Name", "Spread Your Wings", "My Wife", and "That Fine Day".  © 1996-2021, Dusty Groove, Inc.
(Part of the "Golden Era Of Rock – 1965 to 1975" series!)