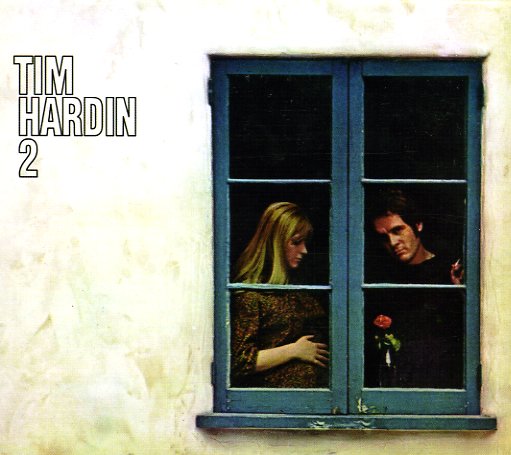 The second fantastic album from Tim Hardin – a singer/songwriter classic that's gone on to have a tremendous amount of pull and power over the years – and for good reason too! With songs like these, Hardin set the stage for so many other singers to come – bringing in a lot of his own personal sense of history and failings, but never in a way that was wallowing in its own weakness – and instead used just the right balance in the lyrics to help these songs instantly transcend Tim's own handling of the words! And yet, despite so many versions of so many of these tunes by others, we still love Hardin's readings the best – augmented here by some light arrangements that set things up personally, yet still retain all the intimacy of the music – on tunes that include the classic "If I Were A Carpenter" , plus "Red Balloon", "Black Sheep Boy", "It's Hard To Believe", "Lady Came From Baltimore", and "You Upset The Grace Of Living When You Lie". CD features 5 bonus tracks too!  © 1996-2022, Dusty Groove, Inc.
(Part of the "Golden Era Of Rock – 1965 to 1975" series!)