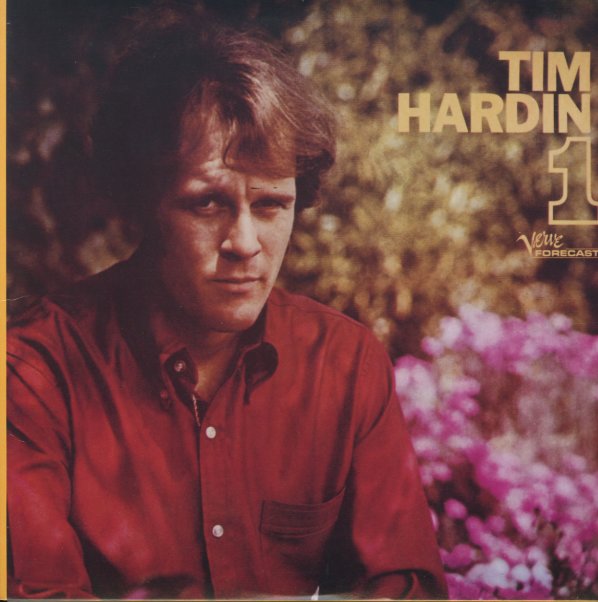 The fantastic first Verve album from Tim Hardin – a record that's almost a genre unto itself, given the very unique approach that Tim brings to his music! The set might be one of the first times that the world of folk was able to reach out and really find a home in so many other styles too – as there's a blend of jazz-inflected instrumentation and vocals that helped lift Hardin and these songs way past the pop folk moment of the mid 60s – so much so, there's arguably an influence here that just keeps going on over the decades! Gary Burton provides some great vibes, John Sebastian blows a bit of harmonica, and Artie Butler creates these gentle arrangements that are perfect – still making you feel like you're meeting Tim Hardin on his own, but with secret subtle support. Nearly every song's a classic – and titles include "Don't Make Promises", "It'll Never Happen Again", "Reason To Believe", "How Can We Hang On To A Dream", and "Misty Roses". CD features five bonus tracks!  © 1996-2022, Dusty Groove, Inc.
(Part of the "Golden Era Of Rock – 1965 to 1975" series!)

Take It Easy With The Walker Brothers (with bonus tracks)
Fontana/Universal (Japan), 1965. New Copy
CD...$7.99
Great early work by the Walker Brothers! The record's one of their best, and is way better a look at the group's talents than any of the hit-oriented American ones from the 60s! Scott Walker is right up front on most of the tracks – working at a level that really foreshadows his own solo ... CD