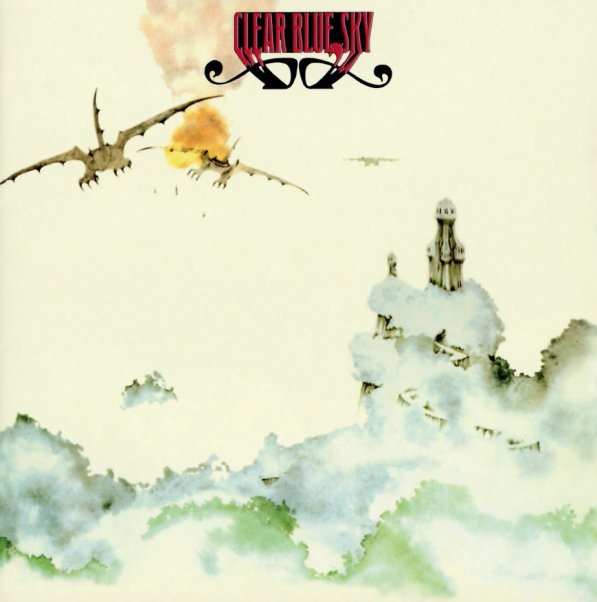 An insanely ripping little record – one that comes on with all the raw power of the heaviest work by Black Sabbath or Led Zeppelin at the time – even though these guys never hit that sort of fame! The group's a trio with an incredibly deft touch – able to make the simple combination of guitar, bass, and drums explode in wonderfully fresh ways – with some quick-changes that really leave us breathless, and really show off their amazing talents – but never in a way that's overdone at all – as these guys have more of the bottom-end, blues-inspired appeal of Zeppelin during their early years. Vocals are by guitarist John Simms, who's also got a wild way of singing – and titles include "The Rocket Ride", "I'm Comin Home", "Birdcatcher", "My Heaven", "You Mystify", and "Tool Of My Trade".  © 1996-2022, Dusty Groove, Inc.
(Part of the "Golden Era Of Rock – 1965 to 1975" series!)

Original Recordings
Universal, Mid 70s. New Copy
CD...$13.99 14.99 (LP...$45.99)
The Sex Pistols only gave the world one full album before breaking up – the monumental God Save The Queen, a set that testifies to the raw energy that made it seem inevitable that their light would burn so brightly, it would soon burn out! Yet alongside that set, the group also cut some key ... CD

Tudor Lodge (plus bonus track)
Vertigo/Esoteric (UK), 1971. New Copy
CD...$14.99 20.99
A really lovely little record from the UK scene at the start of the 70s – and one that's maybe a bit out of time, and somewhat different than some of the other Vertigo Records titles of the period! The group features three singers – two guys, one gal – often harmonizing along ... CD