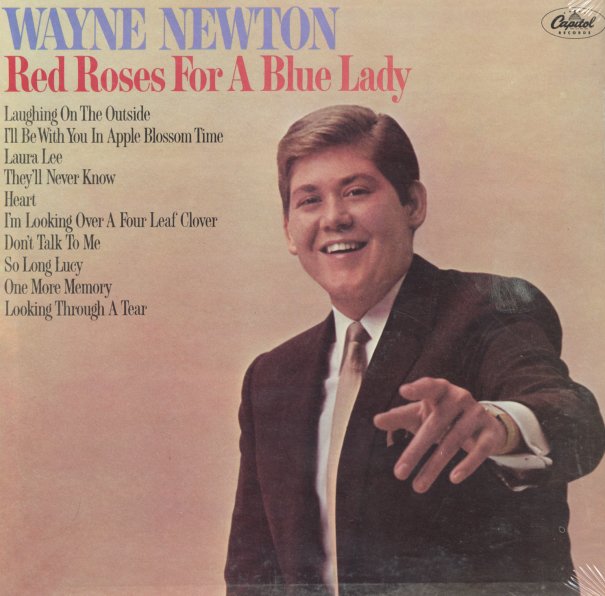 Red Roses For A Blue Lady