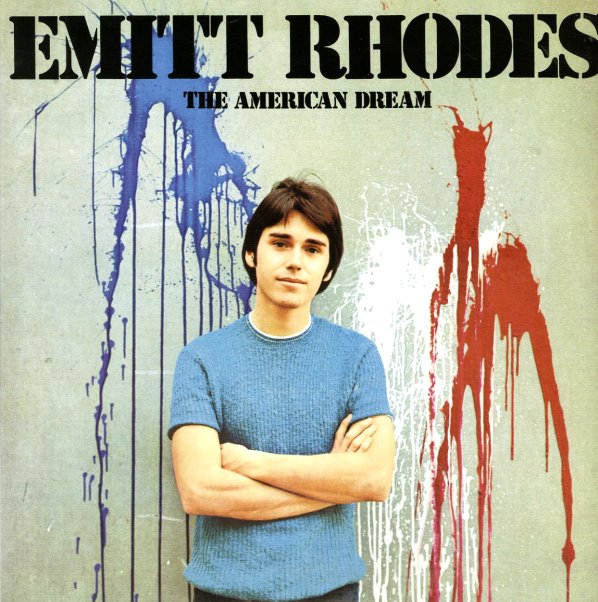 A real classic from Emitt Rhodes – easily one of the most unusual voices in music of his time! Rhodes has this really dreamy approach to the vocals – a mode that feels much more tuned towards late 60s pop/psych, but which comes across here in a very different setting – some echoes of more open 70s singer-songwriter modes, and some slight touches of Americana, too – a really unique setting that makes the record one of his most compelling ever! All tunes are originals, and titles include "Your A Very Lovely Woman", "In Days Of Old", "Til The Day After", "Holly Park", "Mother Earth", "Pardon Me", and "Textile Factory". CD features a bonus track too!  © 1996-2022, Dusty Groove, Inc.
(Part of the "Golden Era Of Rock – 1965 to 1975" series!)