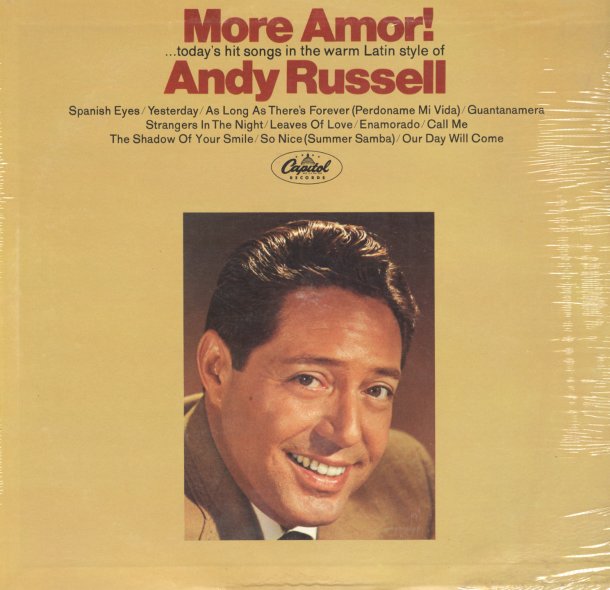 (Mono pressing. Cover has a light seepage stain at the bottom right corner.)