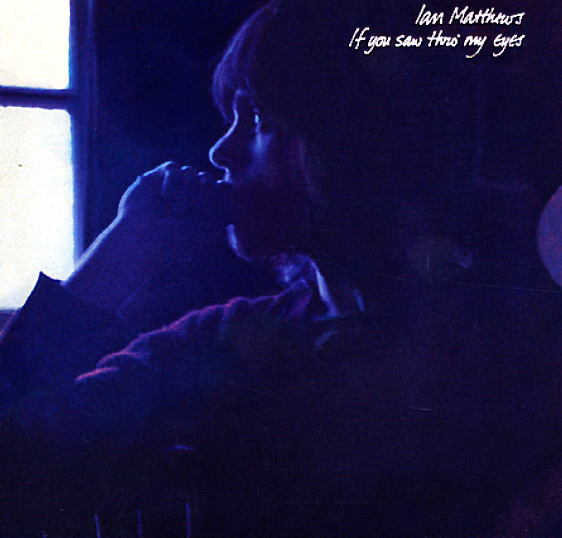 Ian Matthews got his start in Fairport Convention, but a record like this makes it clear that Matthews always needed to be a mainman of his own – as the record's got this focus, fullness, and lyrical quality that's only further by Ian's surprisingly strong role as a producer! There are a few older echoes here and there, but the whole thing is stepping up to a new generation of singer/songwriter material – personal, but confident – acoustically inflected, but never folksy at all – and filled with the sorts of songs that make it clear that you're in a new generation of self-expression! Titles include "Desert Inn", "Hearts", "Never Ending", "Reno Nevada", "Hinge (parts 1 & 2)", "Southern Wind", "Morgan The Pirate", and "If You Saw Thro' My Eyes".  © 1996-2022, Dusty Groove, Inc.
(Part of the "Golden Era Of Rock – 1965 to 1975" series!)