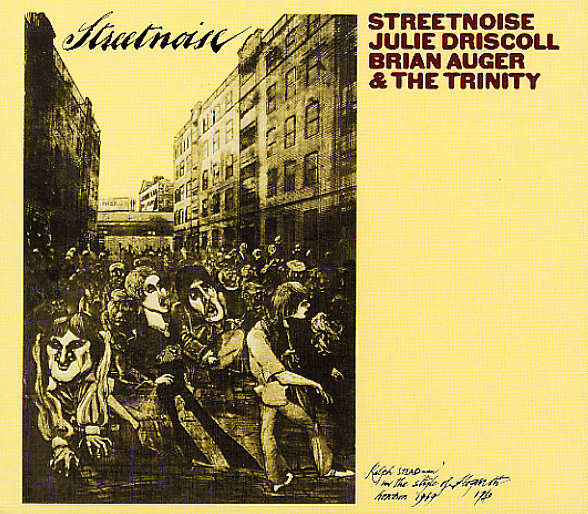 Some great funky grooves by this legendary British ensemble – featuring excellent keyboard work by Brian Auger, recorded during the period when he was really beginning to stretch out a bit, and hit a much more open-ended kind of sound. Julie Driscoll is still on vocals, singing in her raw sound, but Brian's Trinity group gets a fair number of nice instrumental moments on the set – which are greatly appreciated! The CD brings together all the tracks from the original double LP – and titles include "Light My Fire", "Czechoslovakia", "Finally Found You Out", "In Search Of The Sun", "Ellis Island", "I've Got Life", and "Save The Country".  © 1996-2022, Dusty Groove, Inc.
(Part of the "Golden Era Of Rock – 1965 to 1975" series!)