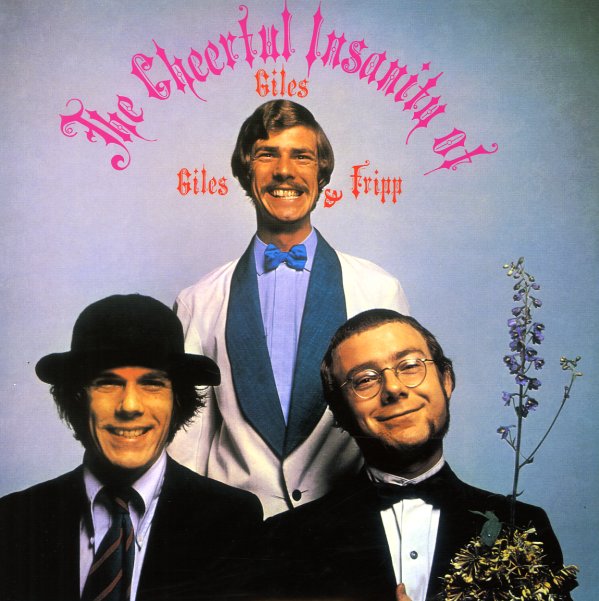 Important work from Robert Fripp and the brothers Peter & Michael Giles – recorded a year before the first King Crimson album with a mad sound that's somewhere in between Bowie's early Deram recordings, and some of the Syd Barrett work with Pink Floyd! Although Fripp's guitar figures nicely in the sound of the group, the overall style is much more whimsical and heavily arranged than any of his later work – done with a playful blend of strings and piano, and also some surprising jazz undercurrents from time to time. There's none of the overblown modes of the early King Crimson sound – and if anything, the record's a charmingly understated set that's ripe for rediscovery by ears trained on newly revived strands of 60s music! Titles include "The Sun Is Shining", "One In A Million", "Saga Of Rodney Toady", "North Meadow", "Call Tomorrow", "Digging My Lawn", "Erudite Eyes", and "The Crukster". CD features 6 bonus tracks – including "She Is Loaded", "Under The Sky", "Newly Weds (single)", and "One In A Million (mono)".  © 1996-2021, Dusty Groove, Inc.
(Part of the "Golden Era Of Rock – 1965 to 1975" series!)