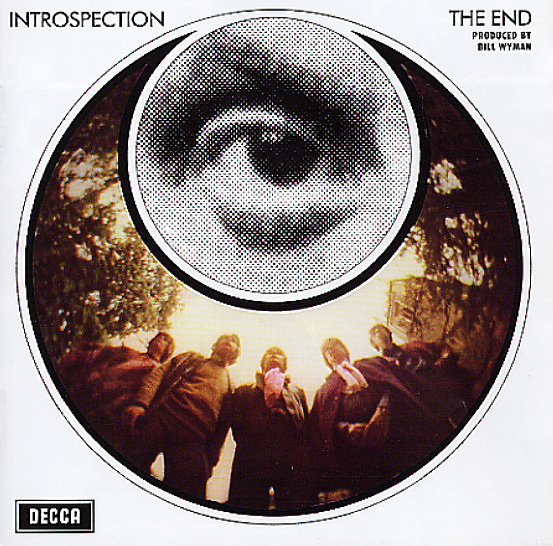 A one-off record by a UK group – but one that's gone on to become legendary over the years, thanks to a quality and vision in the music! These guys are perfectly poised at the later end of psych – still using all the right elements in all the right ways, but with more focus and tunefulness too – maybe a bit like that quality that The Move had right at the start, but which holds up in a very unique spirit here. It's almost like these guys decided that they liked all the shorter songs by Pink Floyd, then came up with some equally great material of their own – then called up Bill Wyman to produce the record. And the production is great – handled by Wyman, who sometimes gets too much credit for the record – as the genius is clearly the group's own. Titles include "Dreamworld", "Under The Rainbow", "She Said Yeah", "Jacob's Bladder", "Introspection (parts 1 & 2)", "Cardboard Watch", and "Don't Take Me". CD features bonus mono single mixes of "Shades Of Orange" and "Loving Sacred Loving".  © 1996-2021, Dusty Groove, Inc.
(Part of the "Golden Era Of Rock – 1965 to 1975" series!)