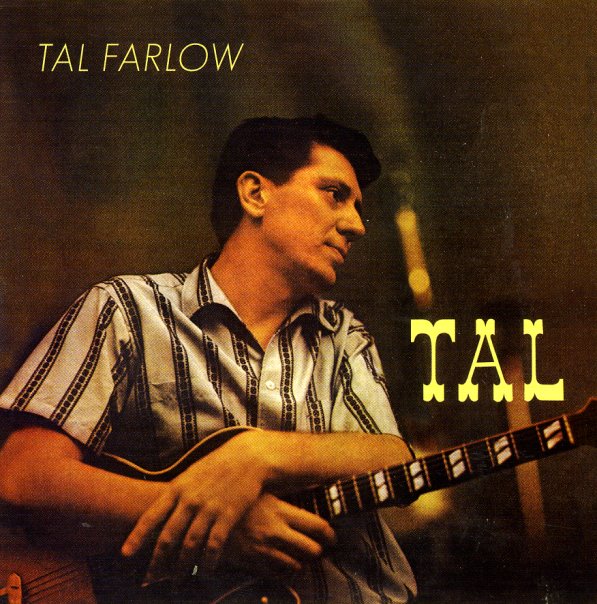 Tal Farlow was one of the all-time greats of jazz guitar during the 50s, and an album like this captures him at his finest! The set's a no-nonsense batch of tracks that features Tal with a trio that includes Eddie Costa on piano and Vinnie Burke on bass – a wonderfully understated lineup that lets Farlow's guitar take plenty of lead space! Tunes are mostly familiar, but it's Tal's tone that rocks the record – as he's both once raw with the strings, and lightly melodic with his playing. Great stuff, and with the tracks "Yesterdays", "Chuckles", "Anything Goes", "Isn't It Romantic", and "How About You".  © 1996-2022, Dusty Groove, Inc.
(Ultimate HQ CD pressing – part of the "Tal Farlow 100th Anniversary Collection" series!)