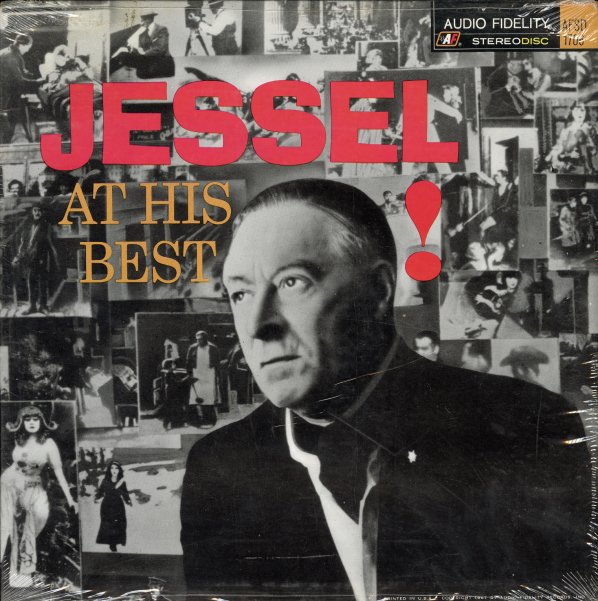 (Cover has some discoloration under the shrink on back.)