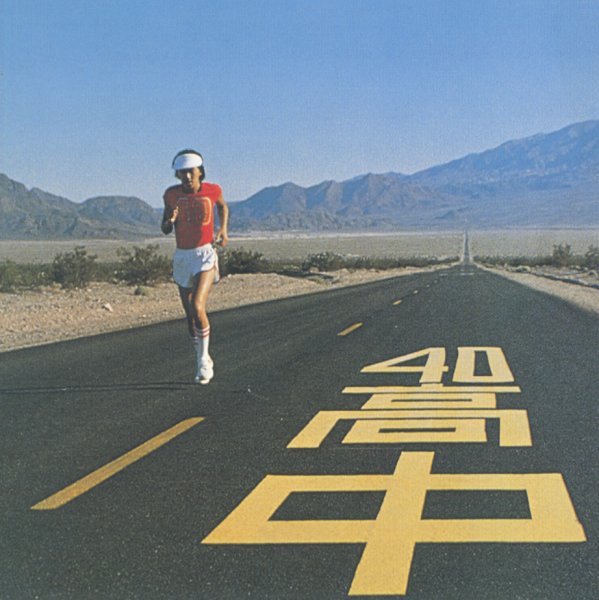 A real gem from that key moment in Japanese fusion when some of the nation's best artists were hopping over to the American scene – cutting records like this, which often beat the American soul fusion scene at its own game – thanks to the help of a big array of all-star players! Masayoshi Takanaka plays guitar solos throughout, but also gets some help from Lee Ritenour on the electric strings – in a group that also has arrangements from Greg Adams of Tower Of Power, who brings in the rest of the TOP horns too – plus keyboards from Patrice Rushen, bass from Chuck Rainey, and drums from the great Harvey Mason – a rhythm combo that really keeps things groovy throughout. There's two vocal tracks on the set – which feature work from Jim Gilstrap, Maxi Anderson, and The Waters – on titles that include "Malibu", "ESP", "Sexy Dance", "Sundrops", "Good Bad Old Days", and the title track "Insatiable High".  © 1996-2021, Dusty Groove, Inc.