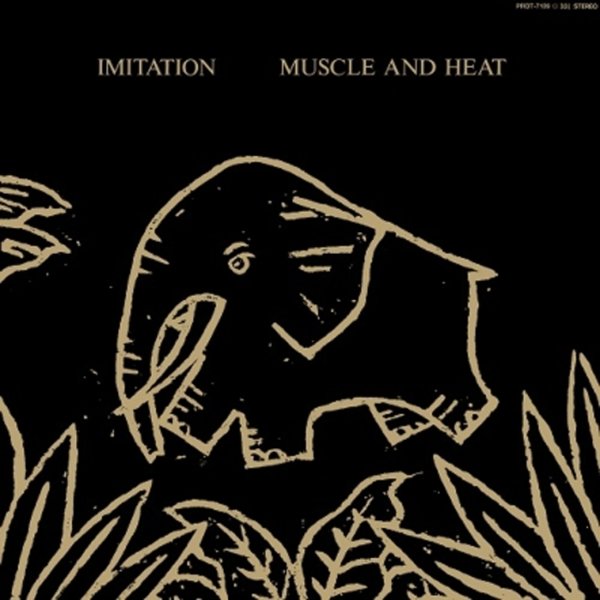 A playful bit of pop from the Japanese scene of the early 80s – a set that mixes in a nice range of different styles and instrumental elements at once, maybe with the same sort of charm as some of the Ze Records material from the time! Yu Imai handles a Prophet 5 and other keyboards, and produced and arranged the set – but the real warmth of the record comes from the vocals of female singer Chibo, who's got just the right balance to make the tunes come off well – without every sounding too goofy or forced. When the lyrics are in English, she could almost hit the territory of Christina – and titles include "Thermo Limbo", "Do The Wolf", "Swimming Under Glass", "Oriental Oriental", "Exotic Dance", "Narcissa", and "Watashi No Suki Na Kuni".  © 1996-2021, Dusty Groove, Inc.