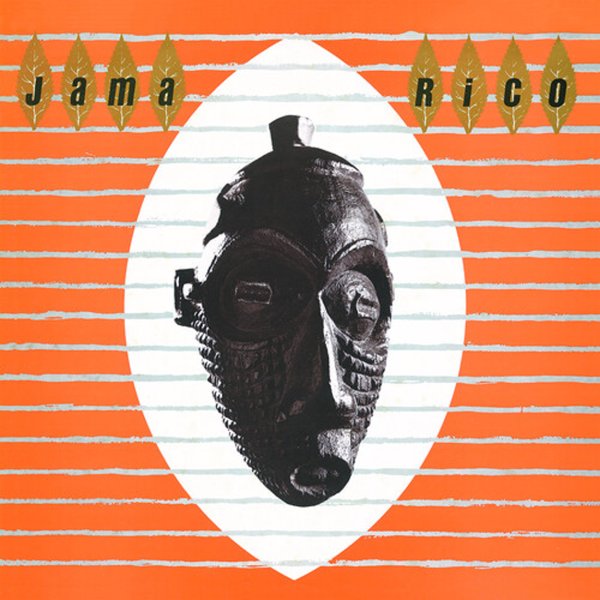 An early 80s gem from Rico – one of a few records he did for the 2 Tone label, but in a voice that's every bit as strong as his work in the 70s! 2 Tone was mostly known for its crossover ska releases – albums by The Selecter or Specials – but the label let Rico keep on moving in that instrumental groove from his Jamaican roots – recording with top-shelf players who include Ansell Collins on organ and Chinna Smith on guitar – but also getting a bit of 2 Tone help from Dick Cuthell on flugelhorn and Jerry Dammers on piano and organ. The tunes all have a great laidback vibe – more in a rocksteady instrumental mode than an upbeat ska one – and Titles include "Do The Reload", "Easter Island", "Some Day", "Love and Justice", "Java", "Destroy Them", and "Distant Drums".  © 1996-2022, Dusty Groove, Inc.
(40th Anniversary Edition pressing!)