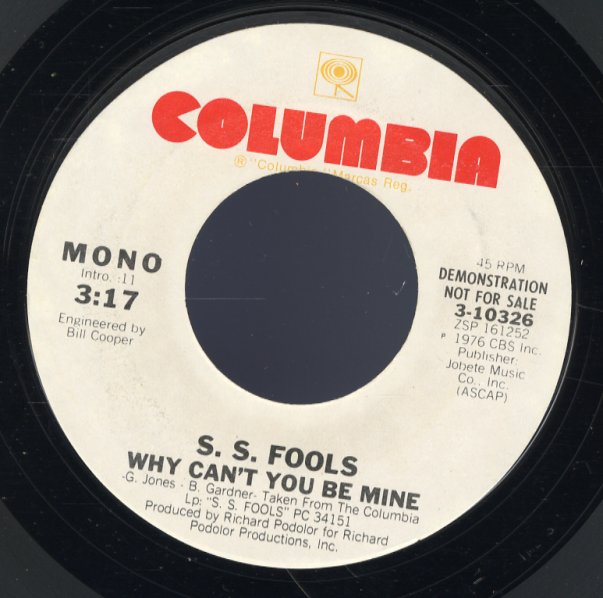 Why Can't You Be Mine (mono, stereo)