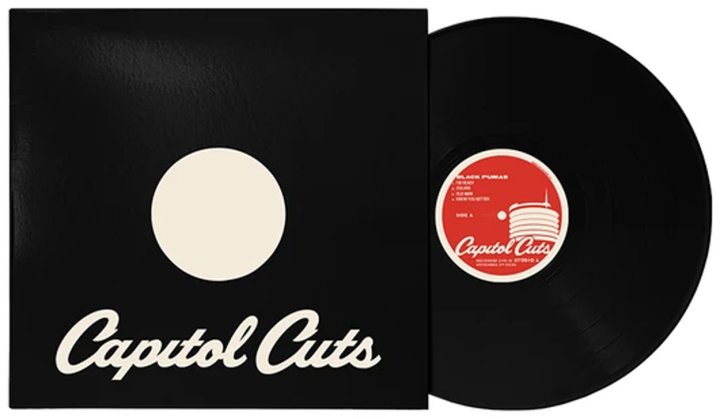 A hell of a record from The Black Pumas – one that maybe stands as a great answer to anyone who might think they're just a flash in the pan! The set was recorded in late 2020, after the group had faced a season of cancelled shows, and life in isolation – which left them heading to the Capitol Studios in Hollywood, and bursting forth with a really back to basics vibe – a mix of soulful vocals and funky instrumentation that really goes back to the sound that inspired the group in the first place! The whole thing was recorded live, with no overdubs or anything else – and there's a classic/contemporary blend that's great – on titles that include "Colors", "Know You Better", "Old Man", "I'm Ready", "Black Moon Rising", "Stay Gold", and "Red Rover".  © 1996-2022, Dusty Groove, Inc.