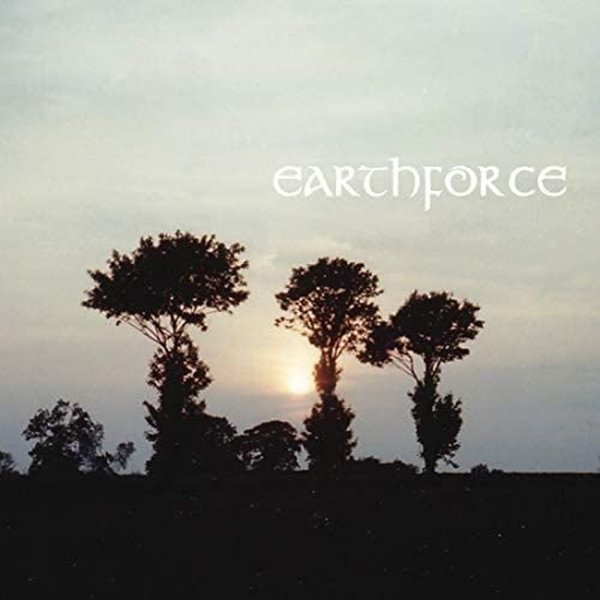 Lost acid folk from the UK scene – music recorded in 1977, at a time when punk was storming the mainstream – which may be why these beautiful tunes were never issued at the time! Yet the music is wonderful – very much like some of the coolest work from the farthest reaches of the Brit underground at the start of the 70s – served up with instrumentation that includes sitar, harmonium, tabla, and more familiar elements for a group like this – with vocals delivered by a few different male singers, and one female vocalist. That aspect really gives the record a nice sense of variety – although the tunes themselves are nicely different too – some very spare and acoustic, including one that just features a lot of tabla – and others more electric and tuneful. Titles include "Wandering", "Moonrise", "Dawn", "Song Of The Morning", "Jenie's Song", and "Keep Moving" – plus the very odd "Carnmenyn", which almost has an experimental industrial vibe!  © 1996-2021, Dusty Groove, Inc.
(Comes with a big booklet of notes and photos, too!)