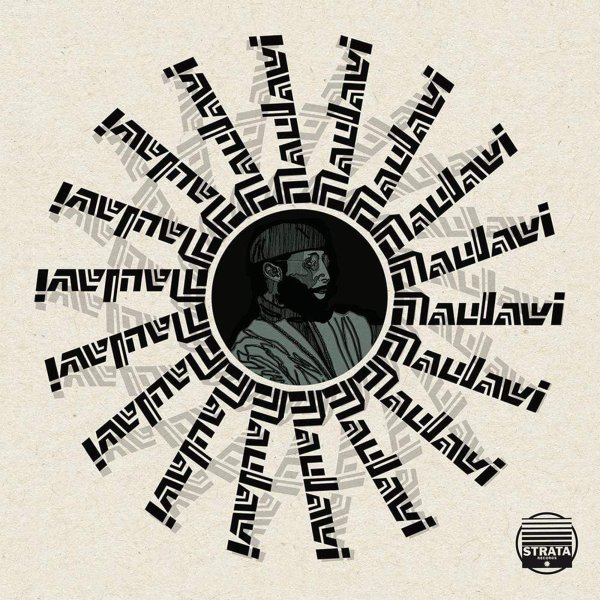 A beautiful bit of spiritual jazz – with a slight funky tip, and some incredible instrumentation all around! Maulawi Nururdin works here with a group of Chicago players that includes saxes, percussion, bass, piano, trombones, and some heavenly vocals by the twin team of Joyce Major and Diane Cunningham, who come together amazingly, splitting the left and right channel of the recording, in a style that's a bit like the vocals on James Mason's album, or on parts of the classic Ramp record – a fantastic element when added to the core spirituality of the jazz! One track's a bit out there, but the rest of the record has this wonderful spiritual vibe – with bits of modal grooving, and a warm soulful finish that makes the album a treasure. Titles include "Street Rap", "Root In 7/4 Plus", "Naima", and "Eltition". Also includes a bonus track – the alternate version of "Street Rap".  © 1996-2021, Dusty Groove, Inc.