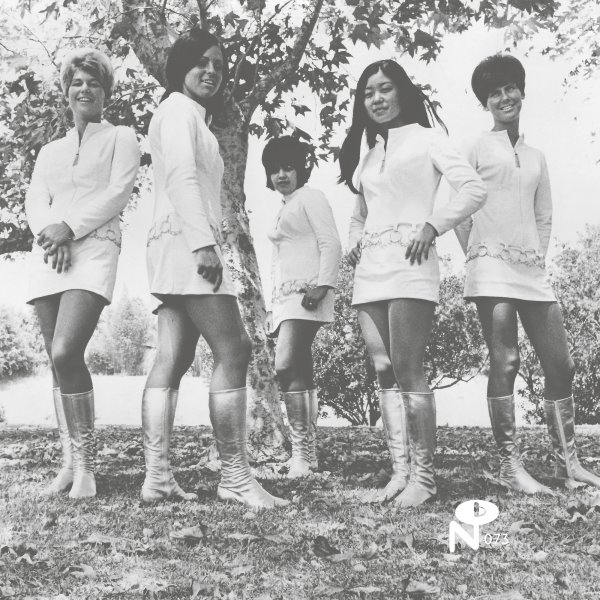 A tale of lost love, and lost music too – served up in this never-issued album from a very cool little group – a west coast girl pop outlet with a very dreamy sound! The group was formed by sisters Vicki and Ronnie Gosset, who'd later go on to greater fame as songwriters – but here, along with some female friends, they craft this music that really sparkles strongly, and which should have gotten the group some much bigger fame at the time! The style is a mix of late 60s girl group sounds and some headier 70s touches – including a bit of AOR polish and crossover country hooks in a few spots – but used in this really thoughtful, gentle sort of way – so that the group really retain their own sound throughout. As usual with the Numero Group, this is music you'd never hear otherwise – and titles include "Peace Of Mind", "Baby Buggy", "Bye Bye Bye", "Till The Moon Don't Shine", "Chinchilla Hat", "In The Moonlight", "Here Comes The Night", "Sooner Or Later", "There's A Rainbow", "Explain Why", "Tying The Leaves", and "Tale Of Lost Love".  © 1996-2022, Dusty Groove, Inc.