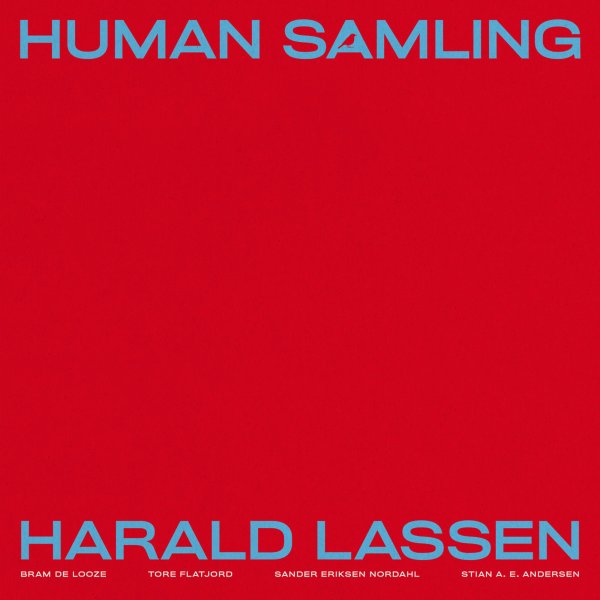 Really beautiful sounds from Harald Lassen – a record that's very much in the best tradition of the Jazzland label, and the way that Scandinavian imprint can mix jazz expression with more unusual sounds and styles! Lassen plays saxes here, but also handles piano and a bit of midi – which layers his solo sounds into the energy of the rest of the group on guitars, keyboards, bass, and drums – instruments that are almost always used in ways that are a bit abstracted from their original modes – but never in a style that's too gimmicky, or too cold – the last of which is especially important to us. There's always a tunefulness to the music – even on the album's three improvised tracks – and the sound isn't exactly jazz, but isn't far off either. Titles include "About Music", "How It Feels", "Voyager", "Thinkwalk", "Stella", and "Before You Came".  © 1996-2021, Dusty Groove, Inc.