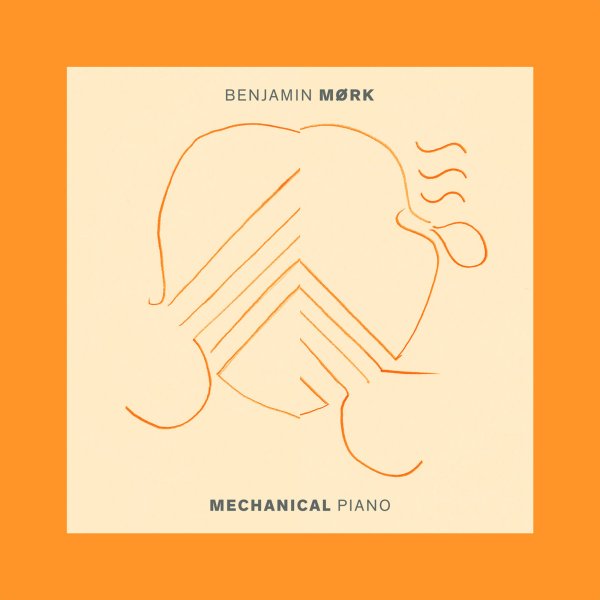 There's nothing too mechanical about the sound of the piano here – although at some level, there's also some very interesting mechanics involved in the project! The music started out when Benjamin Mork bought an old grand piano that had been painted blue – and rather than try to completely restore it, he instead sonically deconstructed it – placing microphones around the instrument, both inside and out – to capture sounds that are still very piano-based, but also have all these other sonic possibilities too! The result is a record of surprising beauty – maybe a bit in the territory of some of the more spacious Bugge Wesseltoft recordings in recent years, especially those that effortlessly mix acoustic and electric elements. Titles include "Argentina", "Etter Vi For", "Attover", "I Et Oyeblikk", "Kjor Forsiktig", and a very nice take on the Ryuichi Sakamoto tune "Merry Christmas Mr Lawrence".  © 1996-2021, Dusty Groove, Inc.

Snow Catches On Her Eyelashes
Jazzland (Norway), 2021. New Copy
LP...$22.99 29.99
An album with a really beautiful title – a reference to "My Favorite Things", perhaps – and one that's got a sound that's equally beautiful to match – very different than some of the noisier music we've heard from Eivind Aarset in the past! Yet as with all his other ... LP, Vinyl record album