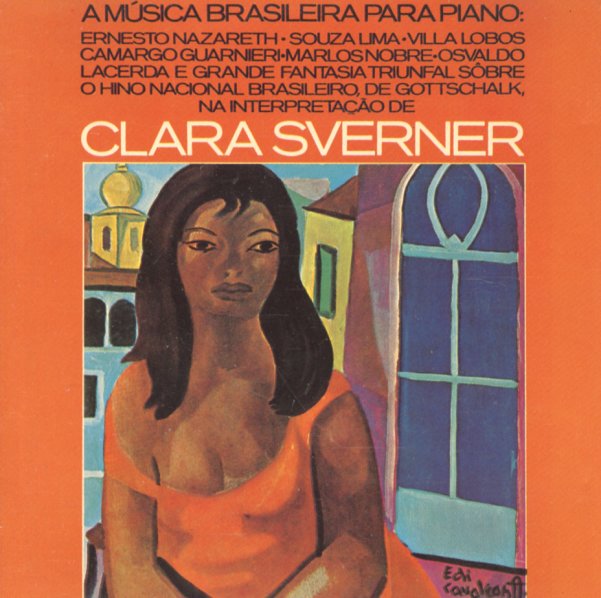 Os Diagonais (1971)
BMG (Brazil), 1971. Used
CD...$28.99
A groovy little Brazilian pop group – with touches of soul, bossa, and funk in the mix! The album is the group's second – and it's got some very nice tracks that were arranged by Waltel Branco, done in that mixture of 60s grooves and early 70s funky pop that's the hallmark of our ... CD

Mario Castro Neves & Samba SA
RCA (Japan), 1967. Used
CD...$16.99
Our Brazilian section just got a whole lot groovier! This 1967 album by Mario Castro-Neves and his Samba SA group is a real gem – a breezy vocal group set with an approach that's clearly influenced by the Sergio Mendes Brasil 66 style, but which also has touches of European 60s jazz – ... CD

Storia Storia
RCA/Sony (France), 2009. Used
CD...$9.99
Cape Verdean vocals from Mayra Andrade, but carried off with a warm and lovely feel that's almost bossa nova at points! Andrade's gently expressive in her lyrics – singing soulfully, but subtly alongside these sweet little rhythms with a touch of jazz, and some earthier percussion elements ... CD