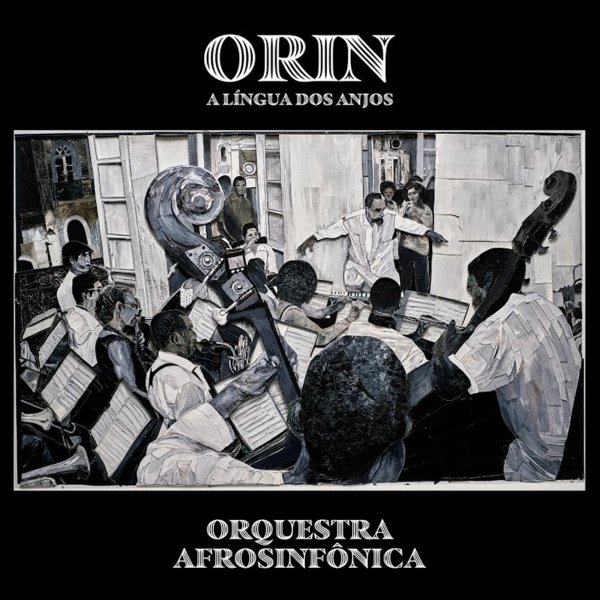 A really beautiful album – one that more than lives up to the promise of the group's name, but which is even greater than you'd expect! The approach here follows in a Brazilian tradition of mixing rootsy elements with greater instrumental sophistication – maybe in a legacy that would include the best projects of Moacir Santos and the Afro-Sambas music of Baden Powell and Vinicius De Moraes – but with a more contemporary spirit, too, and one that manages to bring together a range of different instruments here into a sound that's completely sublime! Ubiritan Marques is the maestro here, and also handles the acoustic piano parts – which sparkle nicely amidst a larger set of percussion and woodwinds, plus a group of voices that soar up, and give the whole thing a sense of majesty amidst the groove. Things are still nice and earthy at the core – never too polished in production, and with just the right sort of crispiness that would have made Moacir Santos proud. As with some of his best, there's a quality here that's instantly distinct, and completely timeless – on titles that include "Agua", "Espiritual", "Canto De Veronica", "Nabeleli Yo", "Meu Caminhar", "Orin", "Orixa", and "Mameto Kalunga".  © 1996-2021, Dusty Groove, Inc.