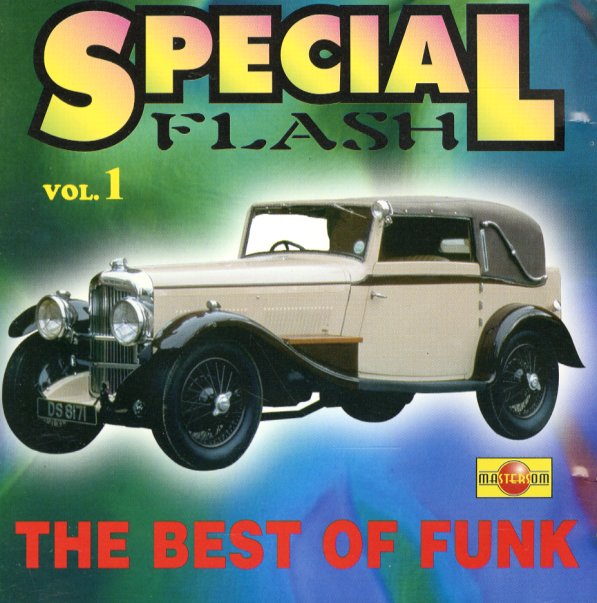 Eccentric Soul – Twinight's Lunar Rotation
Numero, Late 60s/Early 70s. Used 2 CDs
CD...$9.99
The best look at Chicago's legendary Twinight label that we've ever seen – a massive 2CD set that goes way past the obvious hits, and really digs into the heart and soul of this unique little record company! Twinight is best known as the home of Syl Johnson during his legendary run of funky ... CD

Psych Funk Sa Re Ga! – Seminar – Aesthetic Expressions Of Psychedelic Funk Music In India 1970 to 1983
World Psychedelic Classics, 1970s/Early 80s. Used
CD...$7.99 (CD...$8.99)
A funky psychedelic kaliedoscope of grooves from India – killer numbers from the 70s and into the early 80s – Psych Funk Sa-Re-Ga, from the folks who put together the equally heavy Psych-Funk 101 and Brazilian Guitar Fuzz Bananas compilations! Most of cuts here have a raw, fuzzed out ... CD