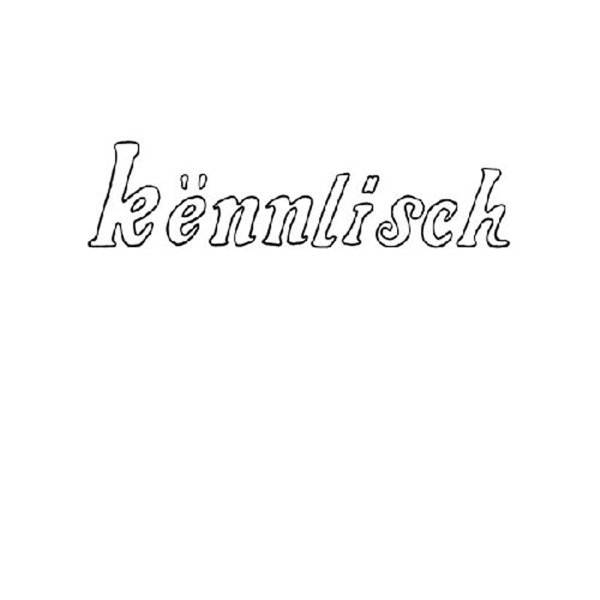 Dream Belongs To Me – Rare & Unreleased Recordings 1968 to 1973 (gold vinyl pressing)
Manifesto/Real Gone, 1968/1973. New Copy 2LP Gatefold
LP...$14.99 37.99
Fantastic material from Tim Buckley – rare tracks recorded in 1968 and 1973, both presenting two different slices of his too-short career – and standing together as a great addition to his too-small catalog of recorded work! The first half features small sessions from 1968 – with ... LP, Vinyl record album