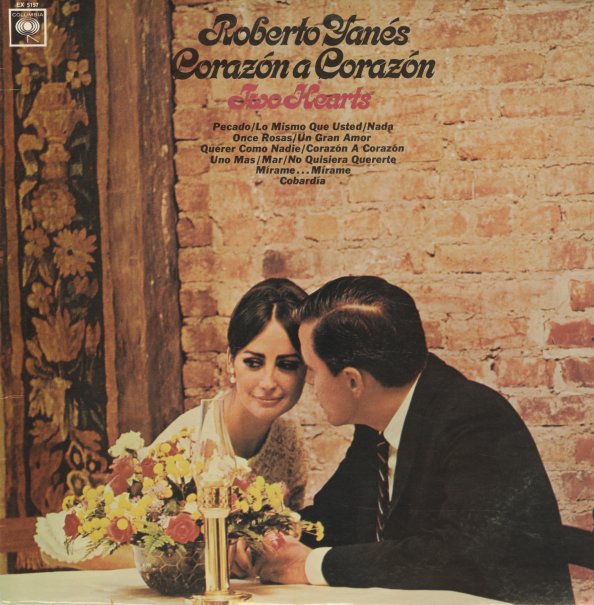 Saboreando – Pot Full Of Soul
Dorado, 1969. Near Mint-
LP...$19.99
Lost grooves from Spanish Harlem – an incredible set of Latin Soul from The 107th Street Stickball Team! With a name like that, the group certainly aren't as well-remembered as contemporaries like Joe Bataan or Willie Colon, but they've got a soulful groove that definitely fits the style of ... LP, Vinyl record album