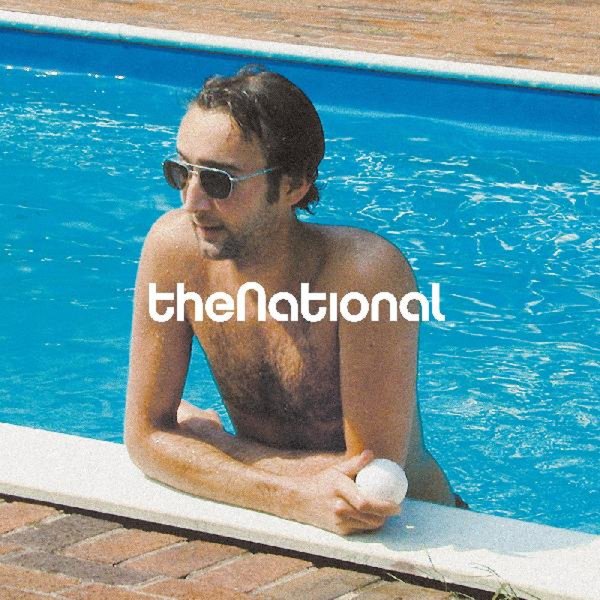 The first full length set from The National, and an album that would set the tone for their huge run of records during the first decade of the century! There's a wonderfully unassuming style going on here – all the best elements of the indie underground of the previous decade, particularly the low-fi side of the spectrum – set to thoughtful lyrics, and handled with production that never polishes things up too much – a very refreshing sound at a time when so many once-indie bands were being glossed up for the mainstream. Titles include "Beautiful Head", "Cold Girl Fever", "The Perfect Song", "American Mary", "John's Star", "Bitters & Absolut", and "Watching You Well".  © 1996-2021, Dusty Groove, Inc.