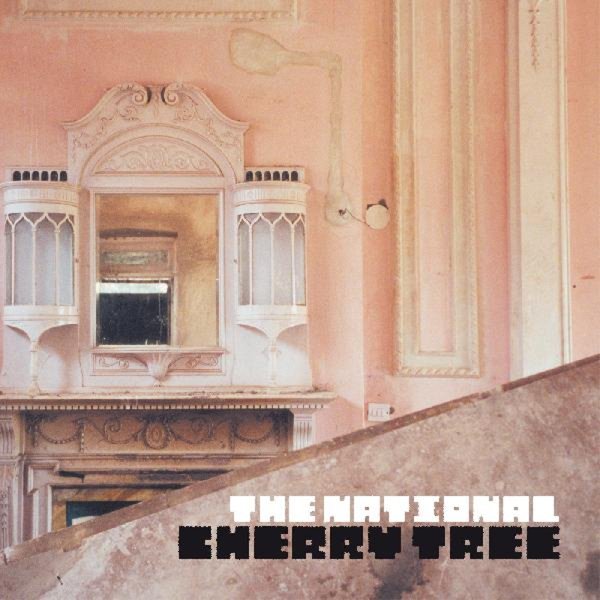 A short record from The National, but an undeniably powerful piece of music – delivered with slow-brooding style that never gets lost in itself, and which comes across with a remarkably understated vibe! The approach is what always set these guys apart from the pack – as you'll hear on titles that include "Wasp Nest", "All The Wine", "All Dolled Up In Straps", "Cherry Tree", "About Today", "Murder Me Rachael (live)", and "A Reasonable Man".  © 1996-2021, Dusty Groove, Inc.
(2021 remaster.)