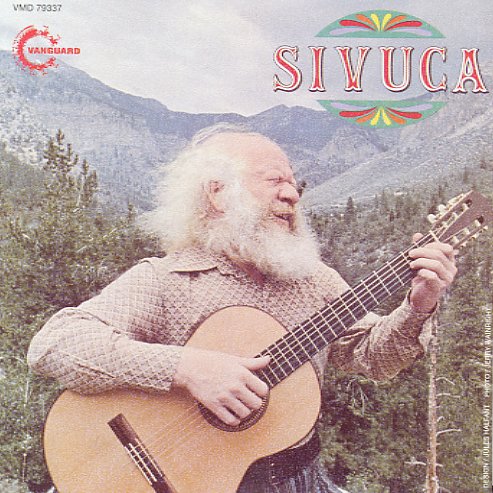 A killer batch of jazzy Brazilian tracks – with a soaring groove that will never let you down! Sivica's a guitarist and accordionist who'd worked in the 60s with artists like Luiz Henrique and Oscar Brown Jr – but in this 1973 session, recorded in the US, he hits a sound that he'd be hard pressed to match again in his career! The style of the music is a bit electric bossa, a bit funky fusion – with a sound that's influenced many of today's Brazilian instrumental groups from Italy or Japan. As proof of this, the record includes a great uptempo version of "Ain't No Sunshine" that was a jazz dance classic way back – and a take on Edu Lobo's "Ponteio" that's one of our favorite versions of the tune. The whole album's great – with loads of other great tunes, including "Rosa Na Favela", "Tunnel", and "Adeus Maria Fulo".  © 1996-2021, Dusty Groove, Inc.
(Limited edition of 750 – on purple vinyl!)