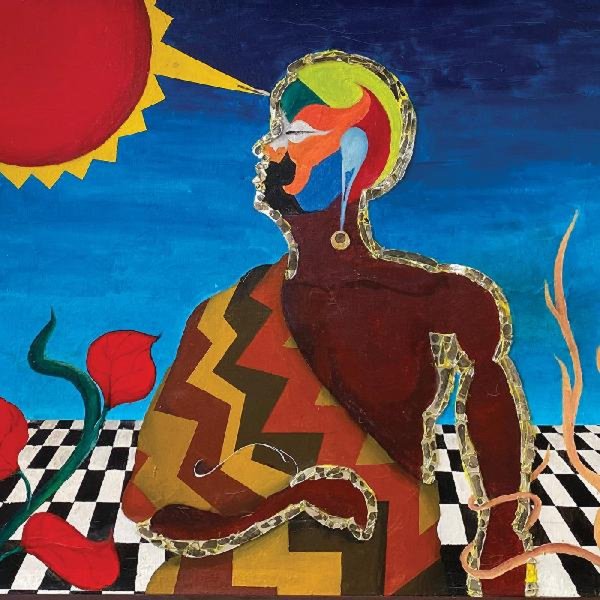 Wayne Davis' moody soul record for the Black Fire label. A strange mix of styles with a spiritual edge and a trans-genre feel to it. Not totally jazzy like the Oneness of Juju records for the label, but not really a soul record either. Sort of in the vein of Roberta Flack or Les McCann's soul jazz stuff from the early 70s, with touch of DC. righteousness to it. Tracks include "Strive On and Be Strong", "The Garden", "Look at the People!", and Al Johnson's "Dawn of a New Day".  © 1996-2021, Dusty Groove, Inc.
(Street date bumped from July 2021 to TBA.)

Bearer Of The Holy Flame
Black Fire/Strut, 1983. New Copy
CD...$12.99 13.99
A great set from saxophonist Hamiet Bluiett – almost back to his roots in the St Louis underground scene, as the album's a live recording of long spiritual jazz tracks, arguably a lot more compelling than most of Bluiett's studio work from the time! The album was recorded at Sweet Basil in ... CD