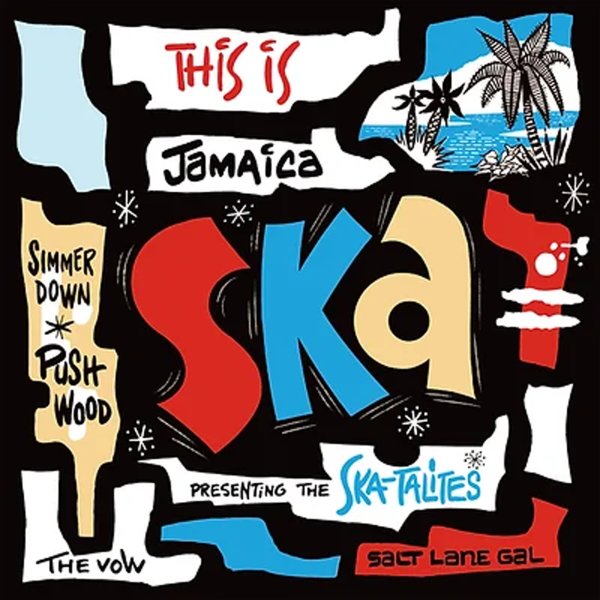 This Is Jamaica Ska

Jamaican Ska, and a whole lot more – a key batch of early Studio One recordings that show just how many styles were criss-crossing in Kingston at the time! There's definitely lots of rhythms here that would make a rude boy happy, but there's also some richly soulful vocals that point the way towards rocksteady and reggae to come – and instrumentation that echoes some of the Jamaican styles of the early 60s, including an initial influence from jazz. The set features some tracks that were only ever out on 45s – and titles include "How Many Times" and "Simmer Down" by The Wailers, "20 75" and "Sucu Sucu" by Roland Alphonso, "Salt Lane Gal" by The Skatalites, "Gal & Boy" by The Gaylads, "Sit down Servant" and "Push Wood" by Jackie Opel, "The Vow" by Jackie & Doreen, "Finger Mash" by The Blue Beat, and "Roll On Sweet Don" by Don Drummond & Roland Alphonso.  © 1996-2021, Dusty Groove, Inc.