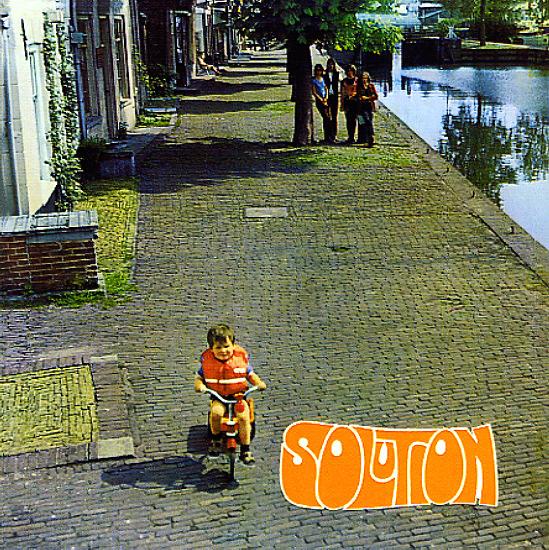 A sweet debut set from Solution – a Dutch group who work here in a seriously jazzy blend of keyboards and reeds – almost with a vibe that's like Brian Auger in his post-Trinity years, but sometimes a bit more freewheeling too! The group's got great instrumentation from Tom Barlage on flute, alto, and soprano sax – and Willem Ennes on piano, Fender Rhodes, and organ – both players who soar out beautifully together, and have a way of dancing around each others' instruments as they take off to the skies! Bass is from Peter Van Der Sande, who also sings a bit – although the album's mostly instrumental – and drums are by Hans Waterman. Tracks are nice and long – and include "Koan", "Preview", "Phases", "Trane Steps", and "Circus Circumstances".  © 1996-2021, Dusty Groove, Inc.