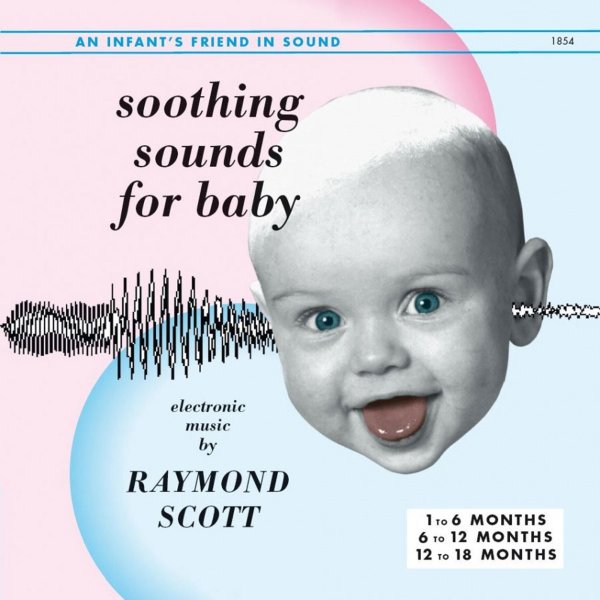 Realms Of Light
Fact Of Being, 1978. New Copy (reissue)
LP...$14.99 27.98
An instrumental record with a very special promise – one that it "will tend to induce a three dimensional picture or hologram in your mind"! There's a few key conditions – you've got to close your eyes, use headphones, and focus on the music – but that last part is very ... LP, Vinyl record album