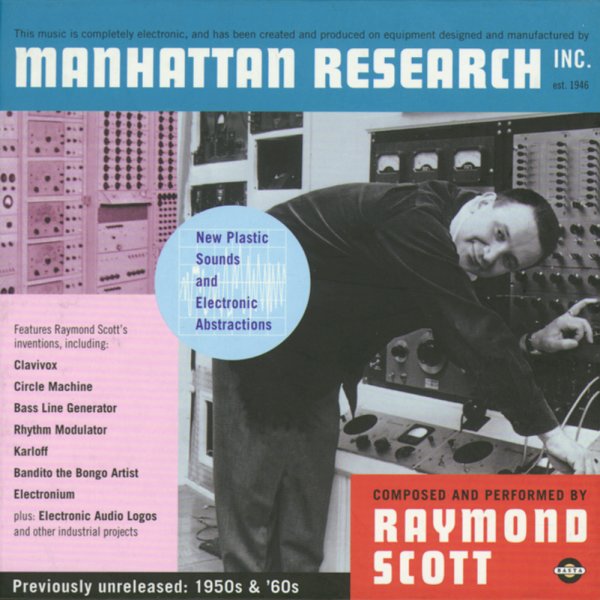 Spacecraft (green vinyl pressing) (2021 Record Store Day Release)
Our Swimmer (Germany), 1967. New Copy
LP...$26.99
The title's a great one for this early recording from MEV – as the record's got so much electric energy at times, it does feel a bit like a Spacecraft in operation! The music was recorded live in Berlin, and features Alvin Curran on an unusual kalimba mounted on a ten liter oil can, plus ... LP, Vinyl record album

Foetus (180 gram clear yellow vinyl pressing)
Vinyl Magic (Italy), 1972. New Copy Gatefold
LP...$29.99
One of the most bizarre early works by Italian composer Franco Battiato – a record whose original cover featured a fetus on the cover, an inside image of his paper-mache mother, with a walk-in birth canal, and a subtitle that reads "return to the new world"! The musical style mixes ... LP, Vinyl record album

Musique Concrete
BAM/Cacophonic (UK), 1960. New Copy (reissue)
LP...$20.99 26.99
A mighty burst of electronic sound from the late 50s Musique Concrete scene in France – all created by the Groupe De Recherches Musicales under the direction of Pierre Schaeffer! Schaeffer was one of the first to get the movement going in the earlier part of the decade, and he works here ... LP, Vinyl record album