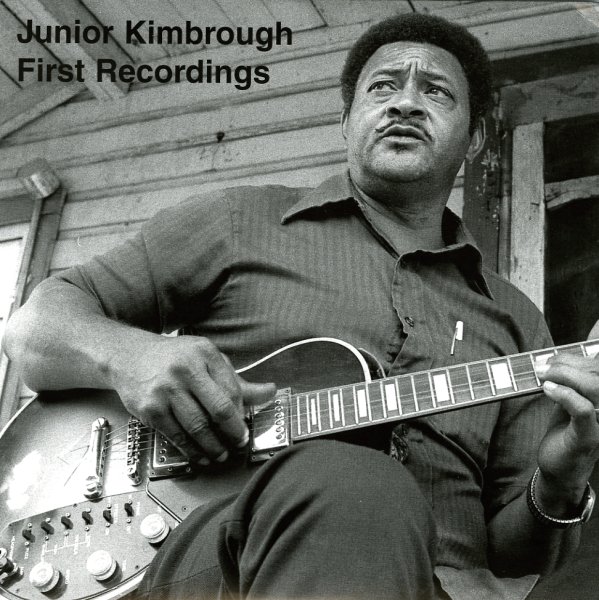 Wicked early work from Junior Kimbrough – sides that are quite different than some of his better-known recordings over the years! The material was cut in Memphis in 1966 by producer Quinton Claunch – and it's got a spare, rootsy quality that's totally great – slow moving drums underneath some echoey guitar – and great flat-nosed vocals from Junior that really send the tunes home – almost with a quality that makes you feel like he's humming the lyrics instead of singing them! Titles include two versions of "Feels So Good", plus "Meet Me In The City", "Lonesome In My Home", "Done Got Old", and "Feels So Bad". Also features bonus alternates of "Feels So Bad" and "Meet Me In The City".  © 1996-2021, Dusty Groove, Inc.