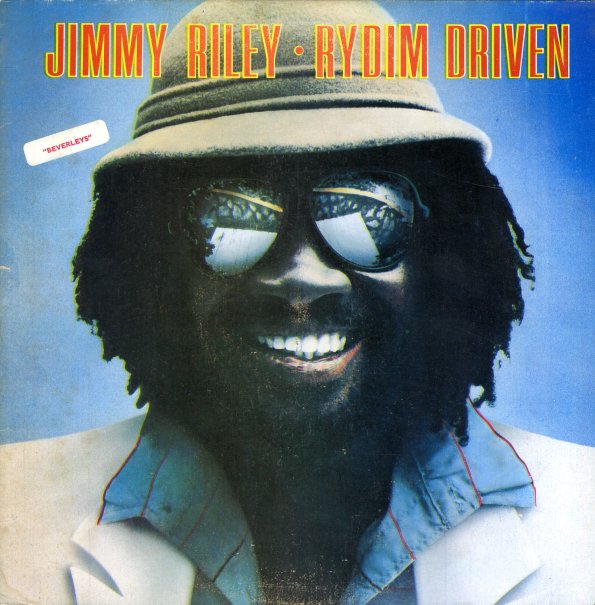 Jimmy Riley's definitely rhythm-driven here – given that the set was issued on the Sly & Robbie label Taxi, and also produced by the heavy rhythm duo themselves! Yet Jimmy's also the main star too – singing here with righteous, uplifting vocals that are very much in the best Island Records mode from a few years before – which, combined with the strong backings on the set, should have made this album as much of a runaway classic as work by Peter Tosh or Jimmy Cliff! Titles include a lot of great remakes of American soul cuts – like "I Wish It Would Rain", "My Woman's Love", "You'll Lose A Precious Love", "The Choking Kind", "I'm Gonna Make You Love Me", and "Everybody Needs Somebody To Love" – plus original tunes "Give Me Your Love", "I Try", and "Delicious".  © 1996-2021, Dusty Groove, Inc.
(40th Anniversary pressing – on 180 gram vinyl!)