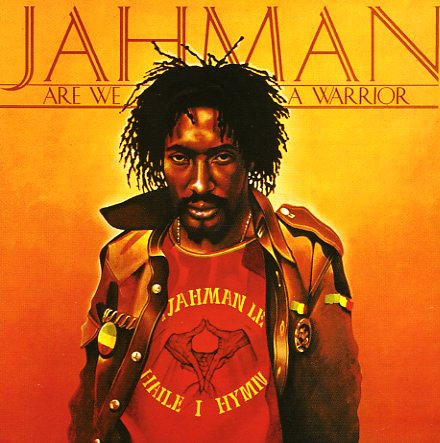 A lost roots classic from the under-discovered I Jah Man Levi – a fantastically righteous artist, working here on a set that even stands apart from some of the best of the Island Records scene at the time! The production is great – handled by Ijahman and Geoffrey Chung – a bit more open and less commercial than other work on Island – with some longer extended tracks that are a nice change from other roots albums of this nature – even more space to get the message across, over gently-tripping rhythms that stay nice and mellow. There's a few soul touches on "Two Sides Of Love" – and other titles include "Are We A Warrior", "Moulding", "The Church", and, "Miss Beverly".  © 1996-2021, Dusty Groove, Inc.