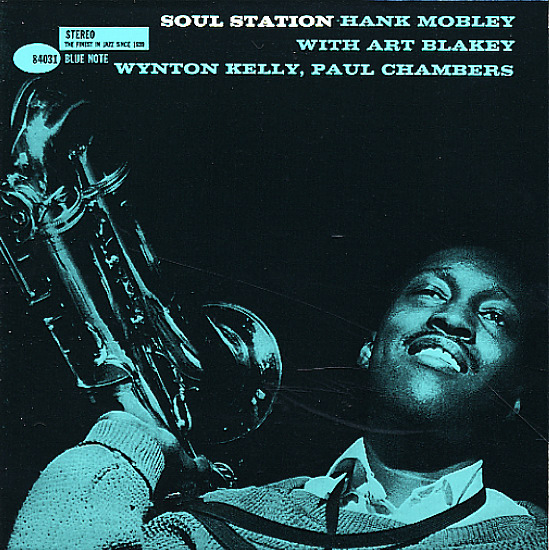 One of the key classics from the hardbop years of Blue Note – the kind of album that really set the label apart from the rest at the time! Soul Station is a deceptively simple album that has tenor giant Hank Mobley playing standards and originals in a quartet with Wynton Kelly on piano, Paul Chambers on bass, and Art Blakey on drums– a spare and simple group, but one with a direct energy that's really amazing – in a way that makes for some of Mobley's best solos on record! The tracks here are all relatively basic in construction, but this territory allows all players to really relax and open up – especially Mobley, who really dominates the proceedings with some well-blown lines on tenor. Blakey's work is great too – nicely restrained, and the date marks one of his last sessions ever as a sideman. Titles include "Soul Station", "Split Feelin's", "Dig Dis", and "This I Dig Of You".  © 1996-2022, Dusty Groove, Inc.
(Features new remastering from Kevin Gray!)