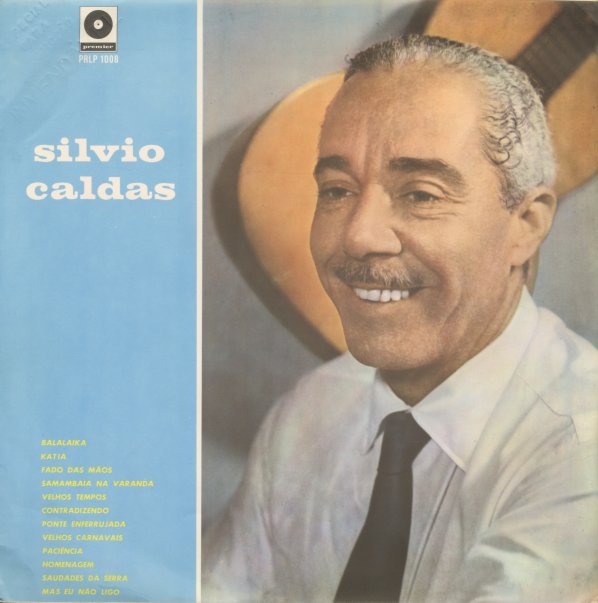 A collection of earlier material on the RGE label – with tracks that include "Balalaika", "Katia", "Fado Das Maos", "Samambaia Na Varanda", "Velhos Carnavais", "Paciencia", and "Homenagem".  © 1996-2021, Dusty Groove, Inc.
(Cover is missing the plastic wrap, but is great overall.)