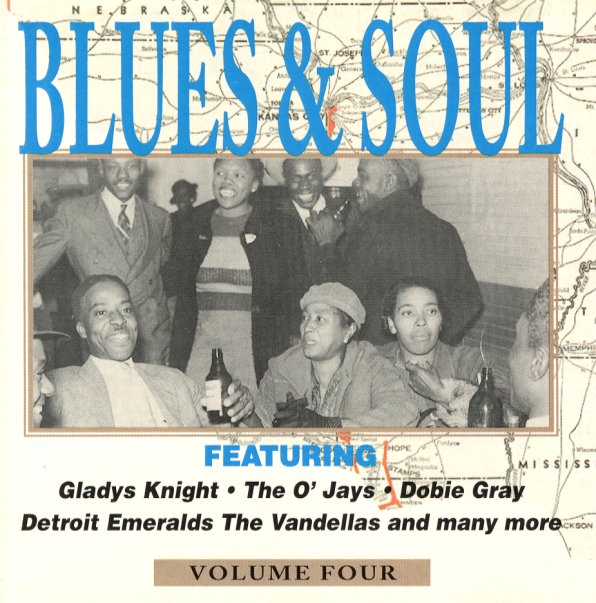 Music from Dobie Gray, Lowell Fulson, Gladys Knight, Fats Domino, the Platters, James Brown, JB Lenoir, the O Jays, Temptations, the Dell Vikings, and more. Please note that some of these tracks have been re-recorded.  © 1996-2021, Dusty Groove, Inc.
(Out of print.)