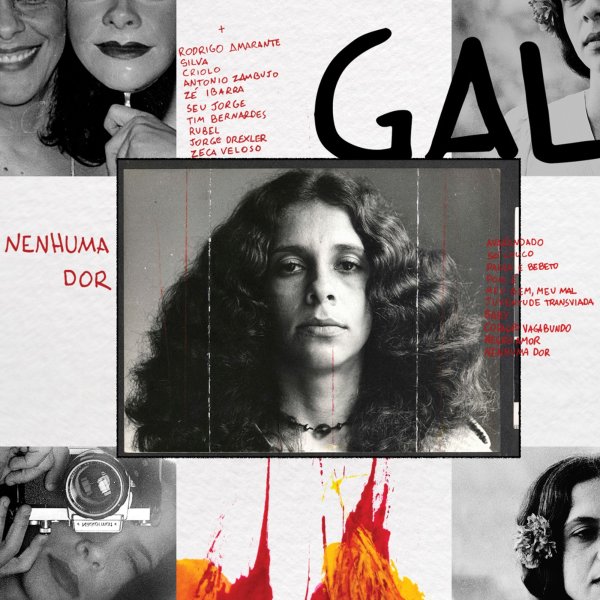 That's a young Gal Costa on the cover, but the album's a contemporary one – yet the music also has a surprisingly youthful vibe – almost a back-to-basics approach that has core acoustic instrumentation mixed with some occasional light strings, but always used in these gentle ways that seem to have the vocals come right out front in the mix! Many numbers have a guest singing along with Gal – vocalists who include Criolo, Silva, Rodrigo Amarante, Seu Jorge, and others – and given the gentle instrumentation and light strings, the approach almost takes us back to Gal's debut album Domingo, which was a set of duets with Caetano Veloso. And no surprise, the album also features a few tracks from that classic record, alongside other material from Veloso, Dorival Caymmi, Chico Buarque, and Luiz Melodia. Titles include "Paula E Bebeto", "So Louco", "Avarandado", "Meu Bem Meu Mal", "Coracao Vagabundo", and a nice remake of "Baby" – plus a version of the Bob Dylan tune "It's All Over Now Baby Blue".  © 1996-2021, Dusty Groove, Inc.